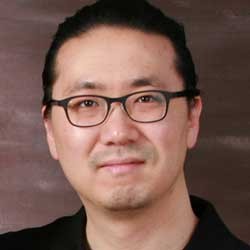 Mutations in the LMNA gene, encoding nuclear lamins A and C, cause a diverse range of diseases collectively called laminopathies. Despite its ubiquitous expression in most differentiated somatic cells, mutations in LMNA lead to tissue-specific diseases predominantly affecting highly metabolic tissues such as the striated muscle and adipose tissue. The most prevalent laminopathy is dilated cardiomyopathy (LMNA cardiomyopathy), characterized by thinning of the ventricular wall and cardiac fibrosis, which ultimately results in heart failure. Due to the lack of mechanistic insights in the pathogenic mechanisms, there are no mechanism-based therapies to improve cardiac performance or prevent heart muscle deterioration. The overall goal of the project is to reveal pathogenic mechanisms of LMNA cardiomyopathy by focusing on two main cell types in the heart: cardiac myocytes and cardiac fibroblasts. Our studies will begin to unravel the complex interplay between these two cell types and test therapeutic strategies to mitigate or even halt disease progression. 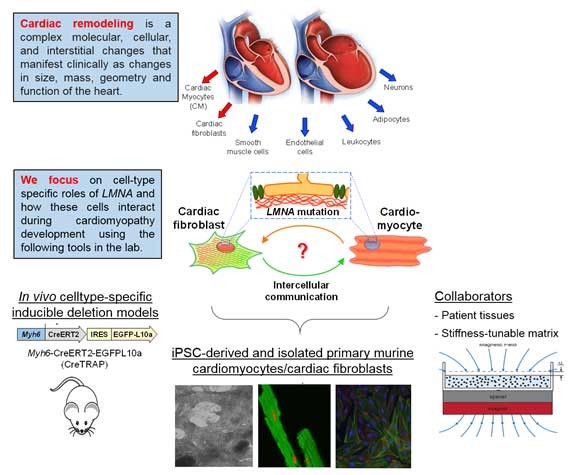