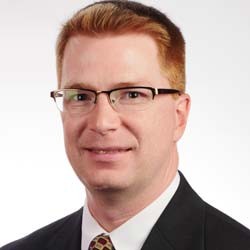 Hemostasis is the physiologic process that stops bleeding following a breach in the vasculature. Disruption of various components of the hemostatic system can have disastrous consequences for humans, including excessive bleeding or hemorrhage when hemostasis is insufficient (e.g. hemophilia, thrombocytopenia, etc), or thrombosis when the hemostatic machinery is activated inappropriately (e.g. myocardial infarction, stroke, DVT/PE). The goal of our research is to gain a better understanding of the mechanisms that regulate hemostasis and thrombosis in vivo. In particular, we are interested in how multiple signaling inputs present at a site of vascular injury are integrated to regulate the cellular and biochemical effectors of the hemostatic system. The following is a brief summary of major ongoing projects. 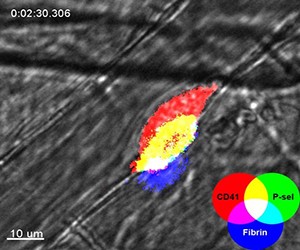 We recently determined that hemostatic plugs formed in the microcirculation following vascular injury are composed of discrete regions with variable degrees of platelet activation.  Ongoing studies are investigating how multiple components of the platelet signaling network are integrated to produce this heterogeneous hemostatic plug architecture. To accomplish these goals, we make extensive use of multiple systems for examination of thrombosis in vitro and in vivo, including a spinning disk confocal intravital microscopy system for visualization of thrombosis in the microcirculation of mice.  Intravital microscopy approaches also involve the use of established and novel fluorescent probes for visualizing various aspects of the hemostatic response in vivo, including fluorescently labeled antibodies, fluorescent biochemical activity sensors, and genetically encoded fluorescent indicators.

The influence of (patho)physiologic context on hemostasis and thrombosis 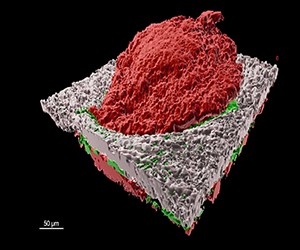 In conjunction with the studies in Project 1, we are interested in how local physical and biochemical conditions impact the spatiotemporal regulation of platelet activation and coagulation in vivo.  These studies couple in vivo imaging approaches in a variety of blood vessels with computational approaches that model and analyze the physical characteristics of local environments in settings of hemostasis and thrombosis. A major goal is to determine whether the contribution of discrete components of the hemostatic system varies in different vascular contexts.

The role of junctional adhesion molecules in platelet biology 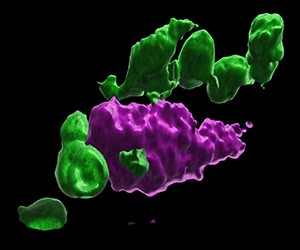 Platelets express a family of cell adhesion molecules, such as ESAM and JAM-A, that are found at the tight junctions of other cell types (e.g. endothelial cells and epithelial cells).  As platelets do not form classic tight junctions the role of these proteins in platelet biology is rather unclear. They appear to be negative regulators of platelet plug formation in vivo as genetic deletion in mice leads to a mild pro-thrombotic phenotype.  Current studies are investigating the mechanisms by which this family of proteins influences platelet functions, as well as their role in platelet-leukocyte and platelet-endothelial cell crosstalk.