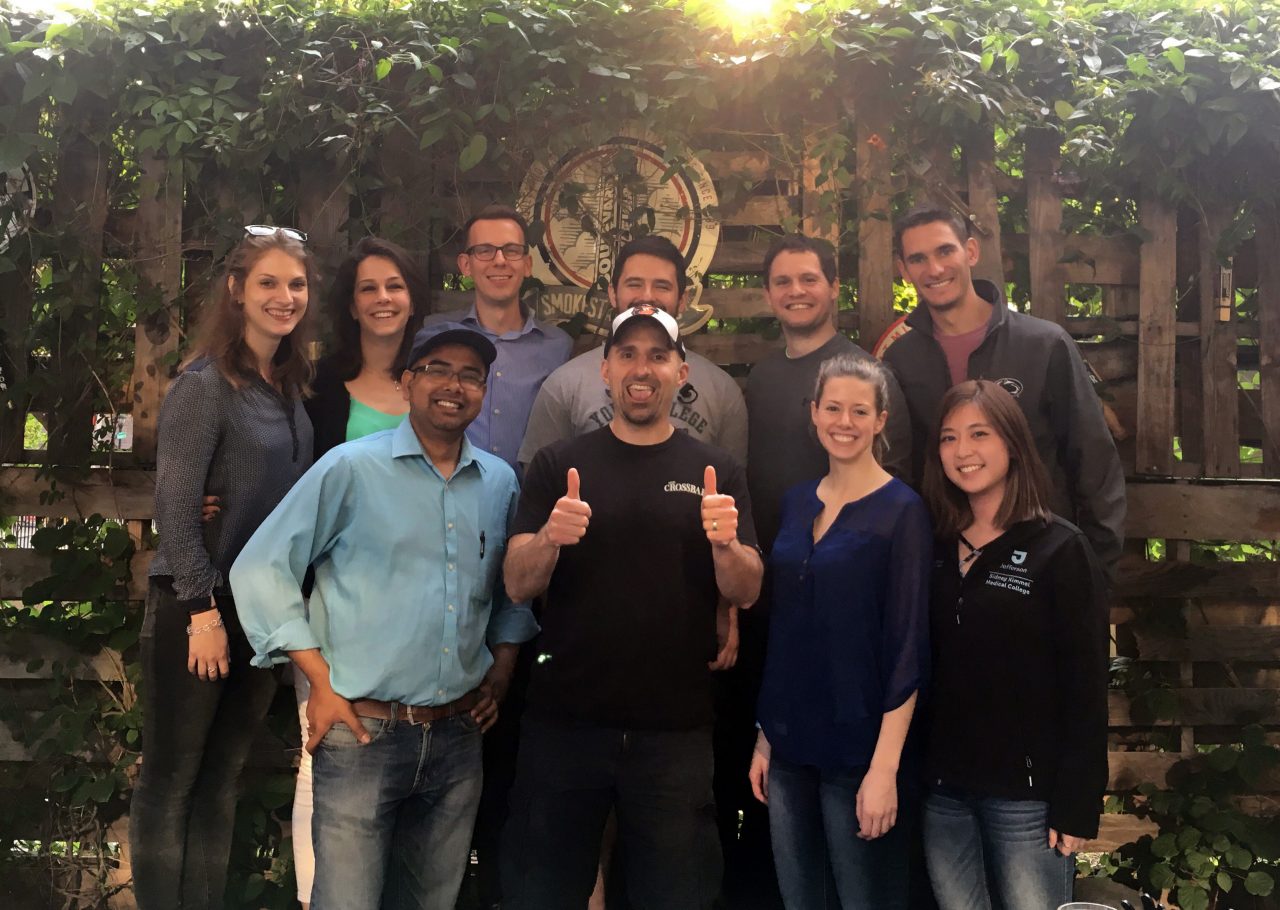 In the Spinal Cord Repair Laboratory of Dr. Angelo Lepore, we study cellular mechanisms underlying the pathogenesis of traumatic spinal cord injury (SCI) in experimental models of the disease. A major goal of the lab is to develop cutting-edge therapeutic strategies that can be translated to individuals affected by SCI. We are particularly interested in therapeutically targeting respiratory dysfunction and chronic neuropathic pain as patient-relevant functional outcomes. Our lab has a major focus on using transplantation of various classes of neural stem and progenitor cells as therapeutic approaches for achieving cellular replacement, neuroprotection and axon/nerve regeneration. In particular, we are focused on developing strategies using induced Pluripotent Stem (IPS) cells, an innovative stem cell-based approach that is directly relevant to clinical translation. We also have a number of active projects involving gene therapy approaches in which we can therapeutically manipulate various disease-relevant genes in our SCI models. Our group is also highly interested in examining a number of important cellular mechanisms involved in SCI pathogenesis, including (1) the identification of molecules in the central nervous system that inhibit or promote axon regeneration, (2) the role played by astrocytes in maintaining normal nervous system homeostasis and how astrocyte function goes awry in diseases such as SCI and ALS, and (3) the contribution of alterations in synaptic signaling to SCI disease processes. Collectively, the Spinal Cord Repair Laboratory of Dr. Lepore is taking a multi-disciplinary approach to understand the pathogenesis of SCI and, importantly, to develop innovative therapies that can improve the lives of individuals affected by SCI. 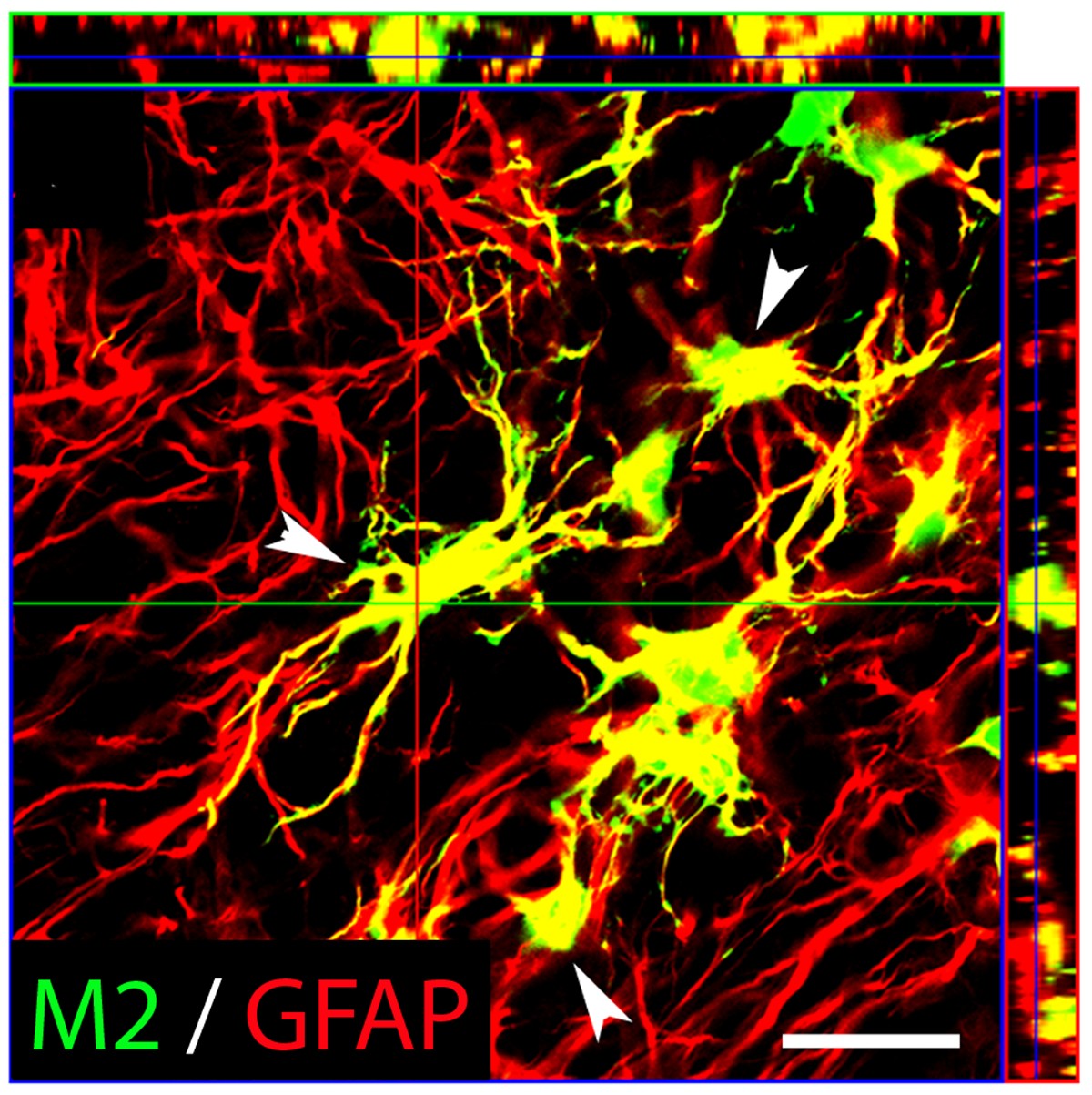 Our lab investigates pathological mechanisms underlying both SCI and ALS. We have been particularly interested in studying both respiratory dysfunction and neuropathic pain resulting from trauma to the cervical spinal cord, as a major portion of patients suffer from cervical SCI and consequent breathing problems and chronic pain. A major focus of this effort involves studying astrocyte contribution to glutamate homeostasis, with respect to protection and plasticity of respiratory neural circuitry, as well as neuronal hyperexcitability underlying neuropathic pain. In particular, we have demonstrated the important role played by the astrocyte glutamate transporter, GLT1, in SCI pathogenesis. Our lab has also contributed to understanding of the non-cell autonomous role played by astrocytes in pathogenesis of the motor neuron disease, ALS. In the ALS field, we have shed light on the contribution of astrocyte GLT1 dysregulation to excitotoxic loss of motor neurons, as well as the role of astrocyte ephrinB2 in ALS disease progression.

Transplantation for repair in SCI and ALS 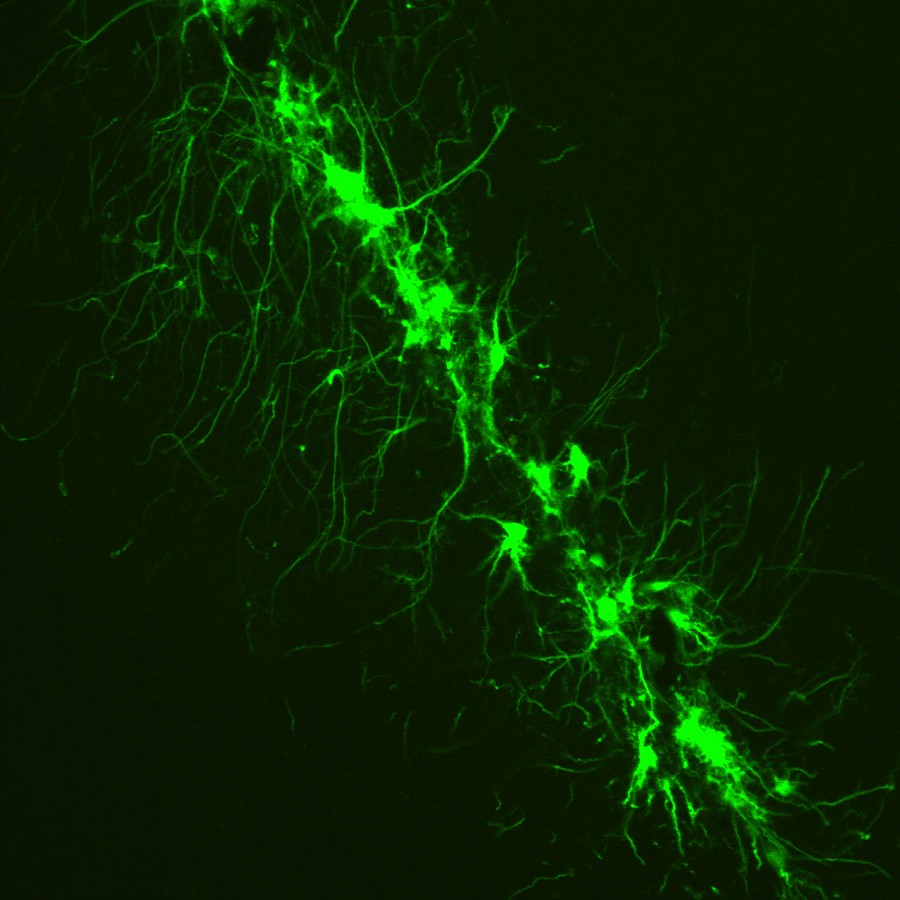 Stem/progenitor cell transplantation-based replacement of astrocytes is a novel and potentially powerful strategy for treating CNS diseases such as SCI and ALS. Towards this goal, we have a long-standing interest in using neural stem and progenitor cells (including with those derived from induced Pluripotent Stem cells) for both SCI and ALS repair via therapeutic transplantation and to model astrocyte contribution to these diseases in vitro. 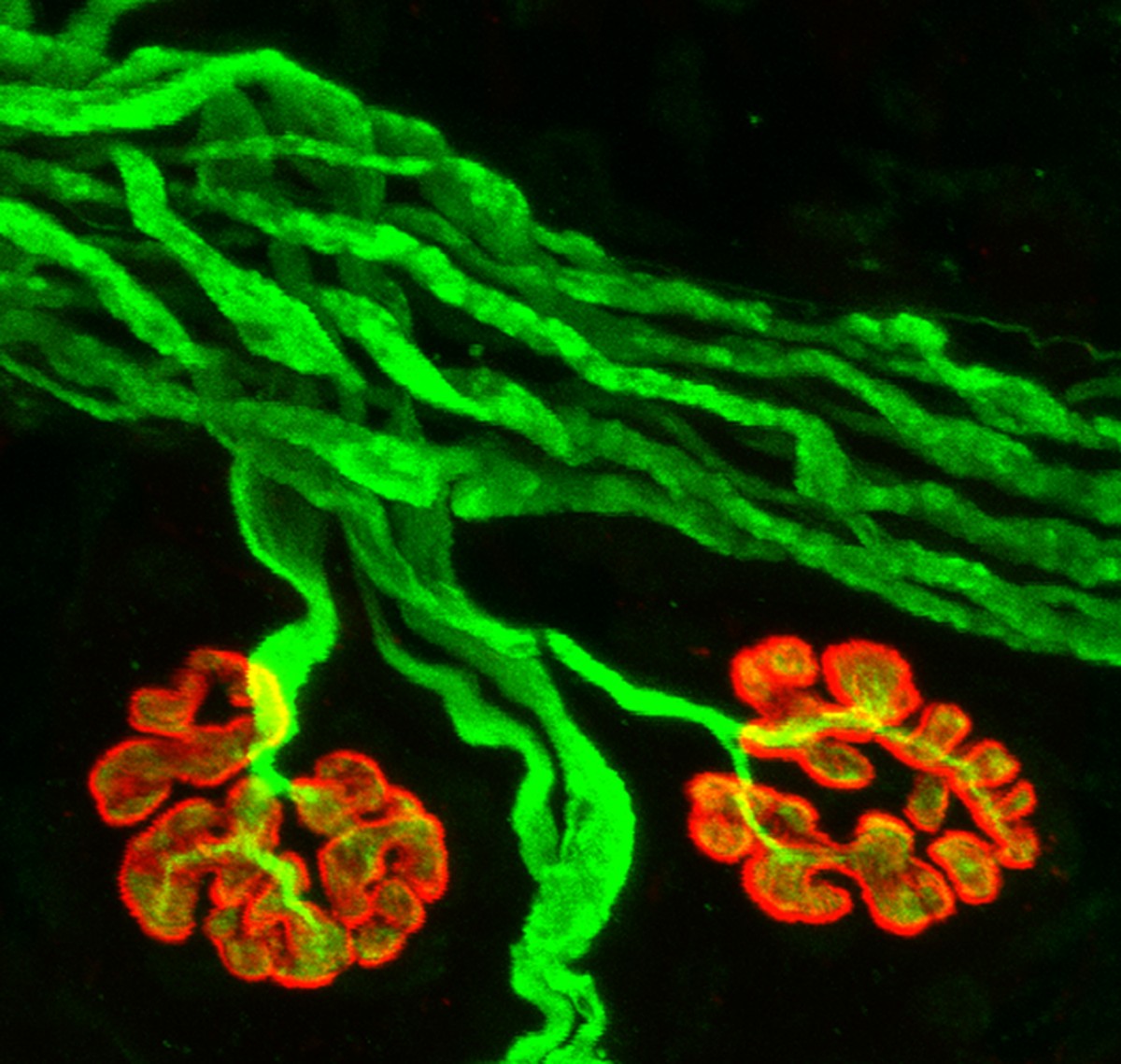 A major line of investigation in the lab is aimed at: (1) characterizing pathological mechanisms responsible for respiratory dysfunction after SCI in the context of rVRG neuron-phrenic motor neuron-diaphragm circuit plasticity; and (2) developing strategies to repair this critical neural pathway by targeting neuroprotection, astrocyte biology, axon growth, and synaptic connectivity. In this area, we have: (1) generated a number of neuroanatomical and functional tools to explore this critical circuit in vivo in SCI animal models; (2) developed a variety of innovative therapeutic interventions to promote recovery of diaphragmatic respiratory function using cell transplantation, gene therapy, biomaterials and pharmacological approaches; and (3) uncovered modes of circuit plasticity that can drive restoration of diaphragm function after SCI. 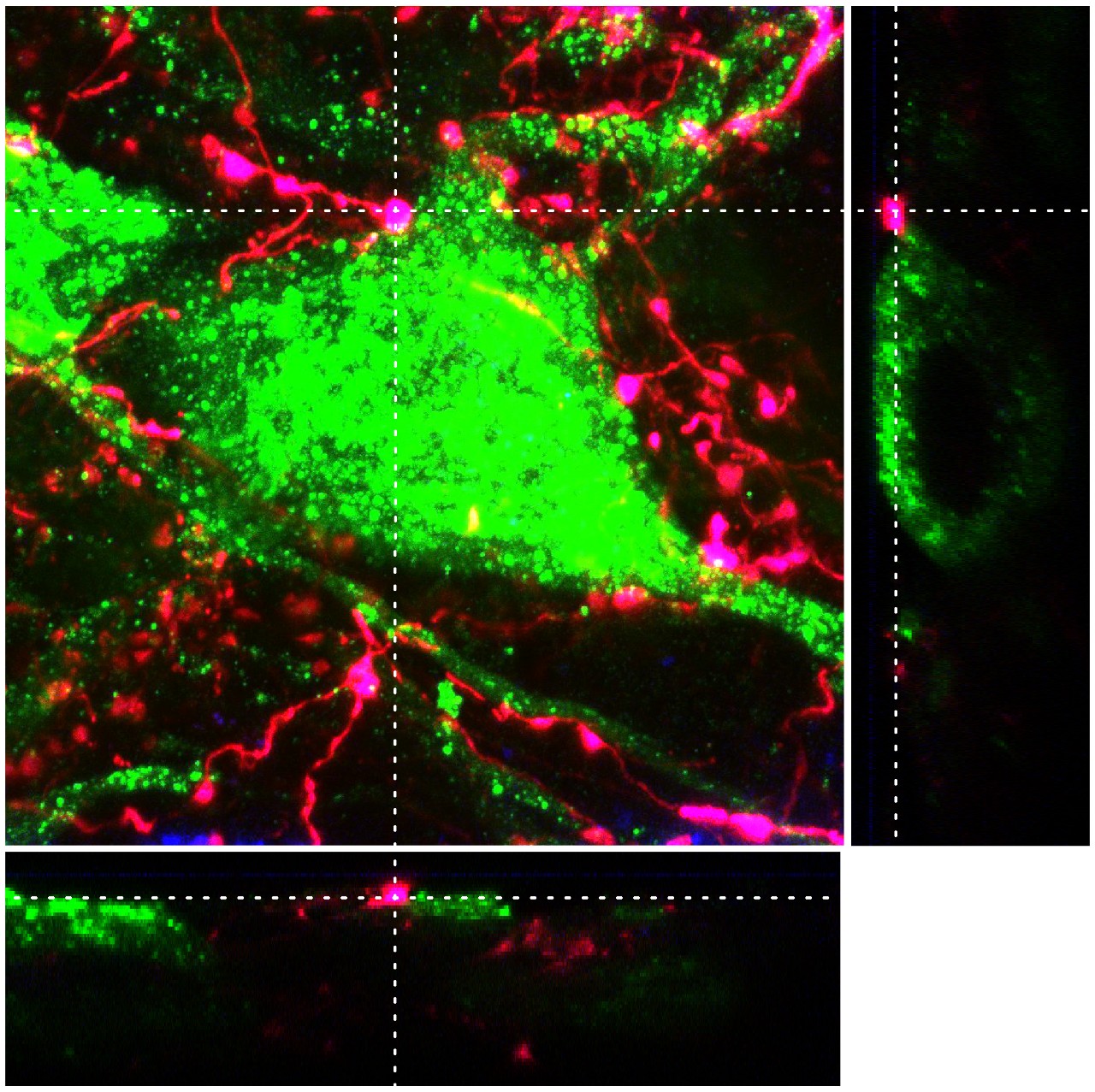 Our lab has extensively studied persistent neuropathic pain resulting from SCI, including exploration of pathogenic mechanisms underlying hyperexcitability of dorsal horn neurons and the development of therapeutic strategies to prevent and/or reverse this debilitating outcome of SCI. We have developed novel mouse and rat models of cervical SCI that result in several types of persistent neuropathic pain-related behavior (i.e. thermal hyperalgesia, tactile allodynia, and spontaneous pain). We have characterized the role played by glutamate transporter GLT1 dysregulation in dorsal horn astrocytes in SCI-induced neuropathic pain. We are exploring the contribution of EphB2 receptor dysregulation to altering NMDA receptor localization at excitatory synapses in dorsal horn neurons post-SCI. We have also provided insights into the complexity of dorsal horn neuron circuitry, in particular how various dorsal horn neuron subtypes differentially contribute to neuropathic pain after SCI. In addition, along with our close collaborator Dr. Manuel Covarrubias, we have demonstrated the contribution of the voltage-gated potassium channel, Kv3.4, to hyperexcitability of nociceptors in SCI-induced neuropathic pain. 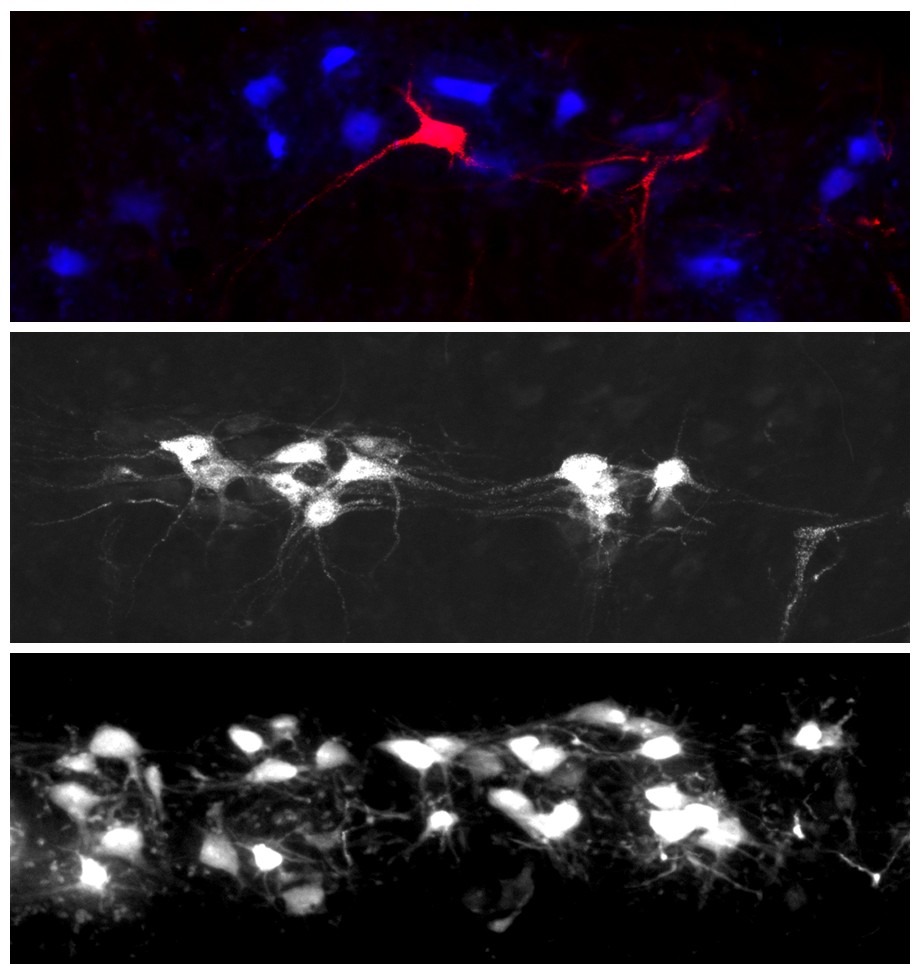 Our group has made a number of important discoveries in the field of SCI- and ALS-induced respiratory dysfunction. We have developed models of cervical contusion in rat and mouse as tools to study diaphragm function post-SCI. We have also introduced a number of neuroanatomical and functional tools to characterize respiratory neural circuitry in these models, including approaches to study bulbospinal respiratory axons, synaptic connectivity between descending axon input and inspiratory phrenic motor neurons, and peripheral alterations at the diaphragm neuromuscular junction.