Measuring Empathy Among the Healthcare Team

We live in a time when empathy seems more important than ever. Two recent studies assess opportunities and challenges for training physicians and nurses to develop stronger strong skills in empathy.

Jefferson research professor of psychiatry and human behavior Mohammadreza Hojat, PhD, led a nationwide study of empathy in nearly 11,000 osteopathic medical students in the United States. The study used the Jefferson Scale of Empathy (JSE), a validated measurement tool developed at Jefferson and used in 85 countries and translated into 56 languages. Among its findings were that women tended to score higher on the empathy scale than men, and students of African American and Hispanic/Latinx descent tended to score higher than those of white or Asian descent. In addition, it found that students planning to pursue specialties such as internal medicine, family medicine, pediatrics and psychiatry tended to score higher than those focusing on specialties such as anesthesiology, pathology, radiology and surgery.

In previous research, Dr. Hojat has demonstrated that empathy has a significant role in improving patient care—finding, for example, that physicians who scored relatively high on the JSE rendered better care to their diabetic patients. Now, he observes, “the recent study’s specific findings can be used to identify those who may need more help than others to enhance and sustain their empathic orientation toward patient care. And, more broadly, it confirms that empathy in patient care can be measured by a psychometrically sound instrument, and can be evaluated to support professional development of physicians-in-training and in-practice. Measures of empathy could also be employed in making admissions decisions for medical school and residency training programs, and to guide career counseling and specialty selection.”

“We should train nurses to empathize with patients in poverty and to help eliminate healthcare disparities,” says Dr. Alexander. “Toward that end, our research asked whether past experiences with poverty—either directly experienced or observed through volunteer service—gave nurses a stronger sense of empathy towards populations experiencing poverty.”

For the project, she and her colleagues used the JSE and collected data on students’ exposure to poverty, plus their age, gender, ethnicity and religion. They were surprised to find that personal experience with poverty often did not correlate with higher empathy scores. More surprising: students who had interacted with poverty through volunteer experiences—such as working at soup kitchens—had lower empathy scores than their cohorts. Dr. Alexander notes, “The volunteer experience is central to a lot of medical and nursing-school learning, based on the idea that such exposure is sufficient to counter students’ ingrained assumptions and beliefs about people in poverty. But it may not have that effect. In fact, our results suggest that service learning isn’t enough and may actually be detrimental—with students bringing their biases into volunteer experiences and having those biases confirmed, not challenged.” Dr. Alexander and colleagues are pursuing further research to test that hypothesis and to assess other factors that may be at work. 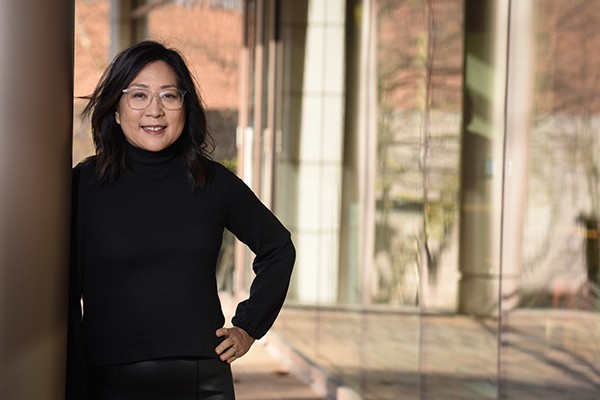 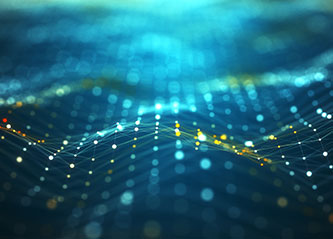